Oahu Ghost Tours will send
a Chill down Your Spine

Want to enjoy some creepy moments on your vacation to Oahu?

Take the Oahu Ghost Tours and spend some time on the haunted places on the island. The island is full of mysterious legends which add to the appeal of the place and one should not miss an opportunity to have some fun. The ghost tours are very famous and even if you are a non believer of the supernatural you may still emerge out a transformed.

The haunted legends are based on the fact that several sacred grounds were used to build the modern roadways and hotels and other structures. Most of the places on the ghost tour list are history by day but they are transformed to haunts at night.

Visit the places where sacrifices were made in the ancient times and you feel a chill run down your spine. The modern haunts, which include old hospitals where sick children died during the World War II, are equally creepy. You must go for the Night Marchers if you are looking for a really spooky spot. The chilling stories narrated by the guides are not only based on ancestral information but also on eye witness accounts. 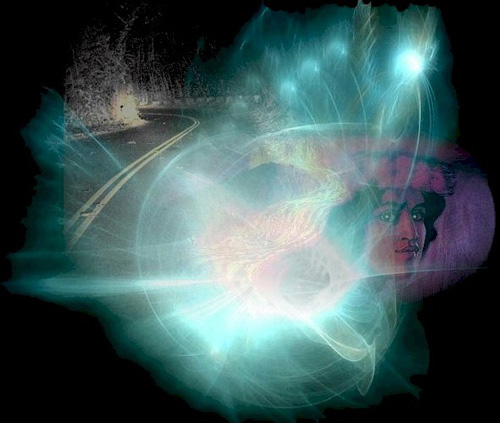 To get real creeps spend some time at the dwelling place of the Fire Goddess, Pele, the sacred places built by the legendary inhabitants of Hawaii, Mehehune, and the final resting place of Hawaiis monarch.

There are several packages from which you can choose; the most famous one is the Orbs of Oahu. This Oahu Hawaii ghost tour usually concentrates on the haunts in the southern part of the island. The trip takes you to the Pali Lookout where many battles have been fought and then you will be taken to Morgans Corner. If you are already afraid of the dark then be prepared to shiver in fear because Morgans Corner houses several modern haunts. It is an old closed road; walk down it but keep an eye for a figure in white who may be following only you among all the people in the group.

Moreover, if you are surrounded by a mist the atmosphere will become even spookier. The Ulupo Heiau and the Manoa Chinese Cemetery are other haunted places to visit. Manoa Falls may be a sightseeing spot during the day but it also has its share of creepiness in the dark; hence if you are on a Oahu Hawaii ghost tour, dont miss out this spot.

There are several Oahu Ghost Tour packages to choose from. You can easily pack a small knapsack and go for a walking tour of the Honolulu city haunts or a driving tour of the Orbs of Oahu.

Share Your Hawaiian Tours or Romantic Vacations: We're looking for stories, experiences and tips from any romantic Hawaii vacation or getaway you've been on. Why not take a few moments and Share it with everyone!


Back to Oahu Tours page from Oahu Ghost Tours